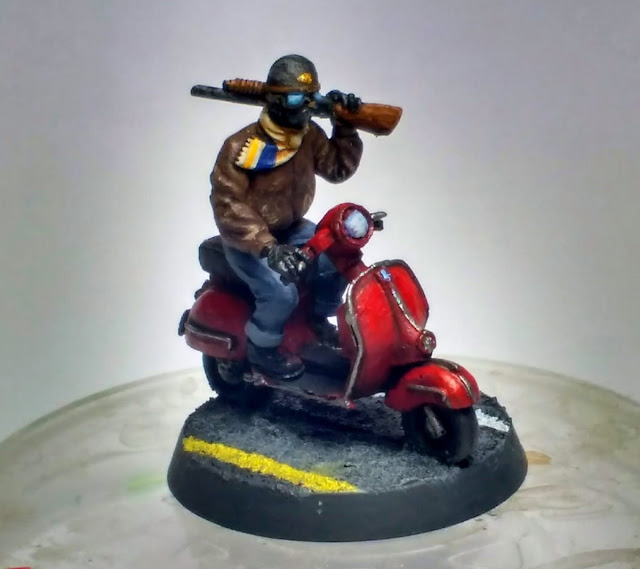 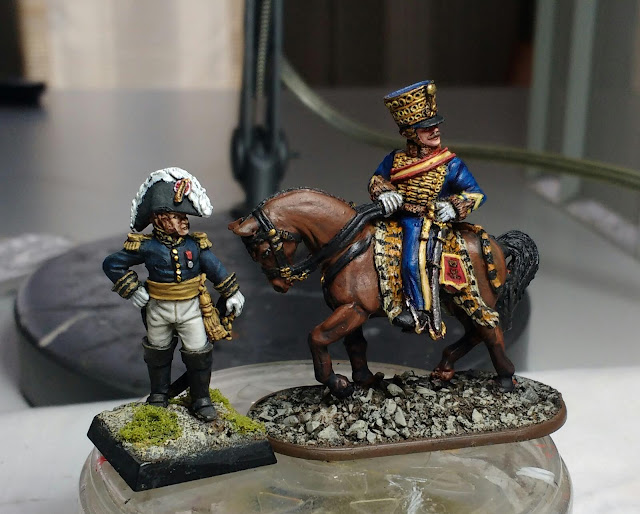 "Rebels and Patriots" a quick review
Last saturday we (Wargames Social Club) had our monthly food+game meeting and this time we decided to test "Rebels and Patriots".
As you all know this set of rules focus on north american wars from FIW to ACW.
We decided instead to try them in the napoleonic wars:
1- because we like this period and we were waiting a set for large skirmish
2- we all have a significant collection of 28mm from our SDS (Songs of Drums and Skako)

I played Lion and Dragon rampant from the beginning, my friends also TMWWBK or Pikeman lament so we already know most of the mechanics, we just needed a small QRS I think this one is useful is that one:
http://doctorphalanx.blogspot.com/2019/02/homemade-qrs-for-rebels-and-patriots.html

To test the basic we opted for a simple 2 vs 2 clash scenario with no particular setup, French-Italian vs. British-Brunswick-Austrian, why? Our best miniatures ;)
As I wrote we play with the rules as is, no homebrew rules.
…